There’s no doubt that the cost of electricity in Australia is rising.

According to the Australian Competition & Consumer Commission inquiry, knowing the price of electricity is a great way to find out the actual cost of electricity in Australia for consumers.

ACCC report shows that electricity prices depend on several factors, including the time of day you use electricity, which appliances you use, your geographic location, including which city and state.

Electricity bills vary based on the type of plan you have and the tariff (or pricing structure). Electricity rates are charged at peak times and off-peak times in certain plans. Energy retailers in Australia often provide different prices per kilowatt-hour for electricity.

The average cost of electricity in Australia 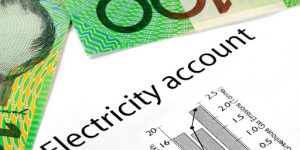 Considering the past three years, unfortunately, there is a great rise in household electricity bills. These lodging bills have risen by over $550 approximately. The annual performance report issued by the Essential Services Commission of South Australia shows that South Australian consumers pay up to $168 annually to fund green energy initiatives. This appropriation includes the funding for solar panels and giveaways. The initiative is to generate electricity for the grid and stimulate alternative energy resources.

Furthermore, this report also demonstrated the rise in average electricity household bills in South Australia from $1165 to $1980. These are the figures for the past three years only. Also, the disconnection of residential electricity supply has also increased dramatically. According to the figures, only in 2011, there has been an increase of 4748 to 9311 disconnections. This happens because of the South Australians can not pay their monthly power bill expenses.

Coming to recent facts, the aspects are not so good as Australians have to pay higher for electricity. In comparison with European countries, the rates of residential electricity in South Australia, Victoria, Queensland, and New South Wales are valued poorly. 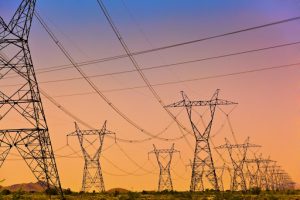 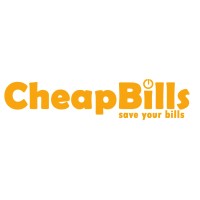 Furthermore, the approach of online electricity service will also enable you to get the best prices and drive down the market prices. The full retail comparison is going on in most of the areas of Australia. This helps consumers to choose their electric supply company and also reduces the average electricity bill.