Let’s face it- speed plays a vital role in choosing internet. There are many NBN plans available but if you’re looking for great speed, we’ll show the fastest NBN plans currently available in Australia.

The NBN traditionally has consisted of just four different speed tiers (link to page) however with ever increasing advancements in technology there are now the following three super fast speeds.

We’ve done our research and have found that the following NBN plans are the fastest in Australia currently. We have categorised them for you into NBN 100, NBN 250 and NBN 1000.

Things to be Aware of with Super-Fast NBN Plans

As a consumer we want you to be as informed as possible with your bills and when it comes to these super-fast NBN speeds and plans presented here it’s important that you are aware of: 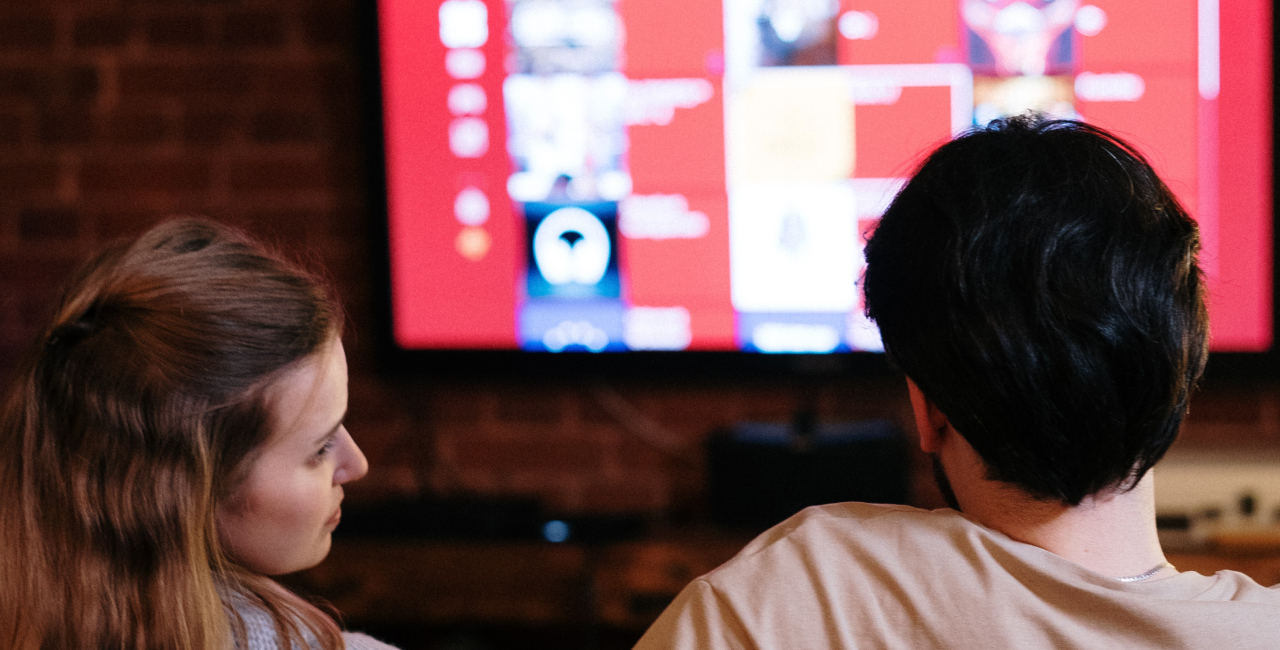 To learn more about the NBN and its speeds along with which plan is best for you just Contact our highly knowledgeable and friendly team at Cheap Bills.