Home > Broadband > Why is the NBN Taking so Long in Australia?

Why is the NBN Taking so Long in Australia?

Ever feel like you have been waiting forever to get an update to NBN in you are?  Read on and find out why it takes so long for NBN for do its rollout.

The NBN (National Broadband Network) is actually a decade old having been announced in 2009 under the Labour Government. It was expected to be finished by 2012. So, it has long since missed its deadline and many Australians consider it to be a national embarrassment, especially on an international scale. So, why has the NBN taken so long? That’s what we are here to explore in this piece compiled for you.

What Exactly is the NBN?

The NBN was created with the purpose of providing all Australians access to a faster and more reliable internet. It replaces the current old copper networks with fibre optic cables which provide faster internet to both homes and businesses. Europe, the USA, and many other parts of the world have had complete NBN coverage now for several years, so Australia is behind on the world stage but is catching up. When it comes to getting connected to the NBN it is dependent on your location and when installation takes place. To check if NBN is available in your area just click here.

Why the Delays with NBN in Australia?

Generally speaking, the NBN has faced several ‘hiccups’ or roadblocks for the better word which have caused its rollout to be delayed. These delays have been a result of a combination of the following: 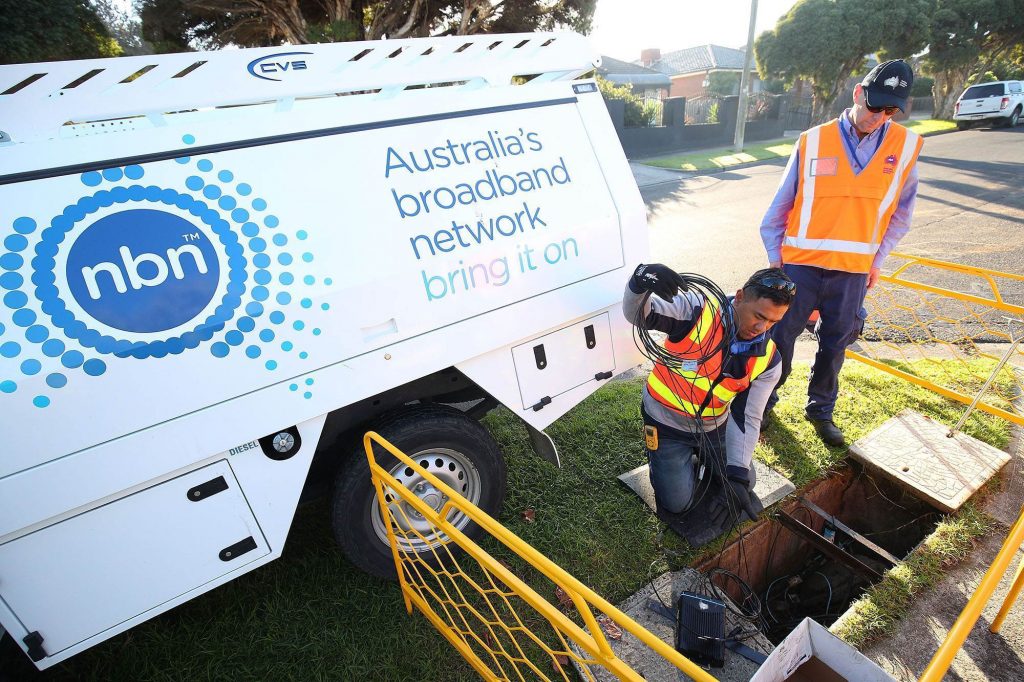 How Far Does Australia Still Need to Go with NBN?

It’s estimated that 99% of Australia now has NBN so it’s now in its final stages. The 1% which doesn’t have NBN is the remote areas of Australia which are harder to access and harder to set up infrastructure but thanks to advances in technology it is now possible. With COVID-19 putting a stop to so many works and things across Australia, its only just now that things are starting to pick up again.

Compare and Choose the Right NBN Deal for You

There is a range of NBN deals on offer for consumers in Australia so if you’re looking for an NBN deal your in luck as you can just use a comparison tool to help you find the right deal for your budget and lifestyle. Please be aware that the NBN has four different speed tiers to suit different usages and budgets. To find out more just click here. We suggest you ask yourself the following questions before choosing an NBN deal:

We hope by now you have a much better understanding into why the NBN has taken as long as it has in Australia. Rest assured that it is getting finalised, and it will be of the highest standard– something to be proud of. To find out the best NBN deals for you and your family just contact our super friendly team at Cheap Bills.