If you’re a heavy downloader or have people in your household that are then perhaps an unlimited NBN plan is the best way to go. This way you or them can download at your heart’s content without having bill shock

Most internet providers in Australia now offer unlimited NBN plans which have no data limit so you’ll never use more than what you’re paying for and like so many other plans don’t come with strict contracts. This means you have the flexibility to change plans when you want.

In addition since unlimited plans are pretty much the norm they are not as expensive as when first introduced. Of course some are pricey than others but you still get a good range of plans that won’t break the bank. 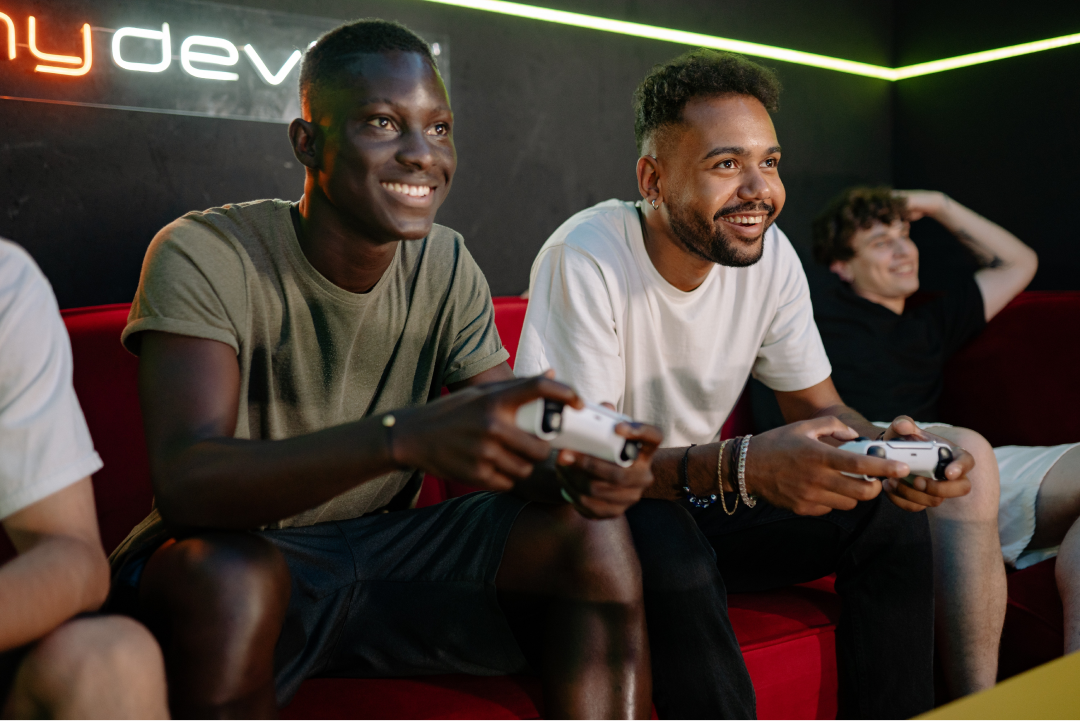 Do You Really Need an Unlimited NBN Plan?

In our experience we’ve found time and time again that many consumers take out plans that they don’t actually need and so end up losing money. It’s a total waste at least for you not your provider. So before taking out an unlimited NBN plan please consider all your options and then decide if it’s for you. If you’re not online much than an unlimited NBN plan may just be a waste of money. Why not go for a smaller plan that will still do the job and save you money.

Are you  unsure as to whether you need an unlimited NBN plan or simply just want to know more about the NBN? Get in touch with our team who are happy to answer your questions. Contact Cheap Bills Monday to Friday 9am to 9pm.