You’ve probably heard of ‘solar energy’ as it’s a term that’s been mentioned a lot in recent times with the push towards a more cleaner and sustainable energy source. But like many people you may not fully understand what it means or its benefits. That’s why we’ve put together this fun little guide for you. You’ll walk away better informed and can impress your friends and colleagues with your new found knowledge.

What Exactly is Solar Energy?

Solar energy is the conversion of energy from sunlight into electricity. It can either be directly using photovoltaics (technology used in the conversion) or indirectly using concentrated power from the sun, or a combination of both. Solar energy has been used for thousands of years all over the world without modern technology of course. People have used the power of the sun to heat up bricks, bury the dead, cook, dry foods and clothing etc.

The following make for good trivia and you’re sure to be hit at a party especially one with environmentally conscious people attending:

Show Me the Benefits of Solar Energy!

Let’s get straight to the star of the show and show you the benefits of solar energy. If your friends, spouse,family and even local MP are still skeptical, point them to this page.

Great for the Environment

Solar energy is the cleanest energy source in the world with no emission of contaminants or toxic substances and hence is great for the environment. It contributes to environmental sustainability and helps prevent climate change.

Solar energy can be harnessed all over the world and is available every day. As long as we have the sun (scientists estimate it’s going to be around for at least another 5 billion years) we cannot run out of solar energy unlike some other sources of energy like coal and nuclear. 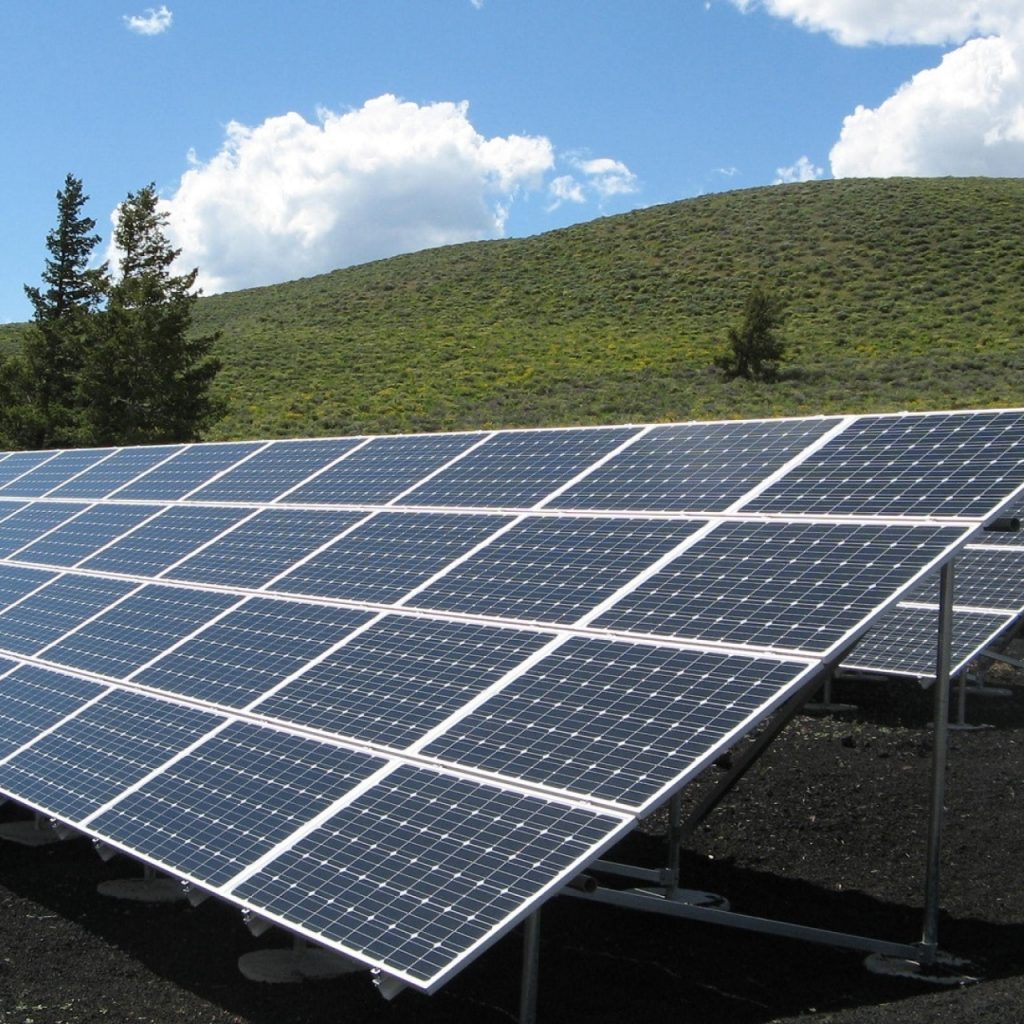 With more advancements in “greener technologies” and more environmental awareness there is bound to be huge growth in the field of solar energy which will branch out to other areas. With advancements in technology come more efficient systems and more ways of saving money on your energy bills. The future is solar!